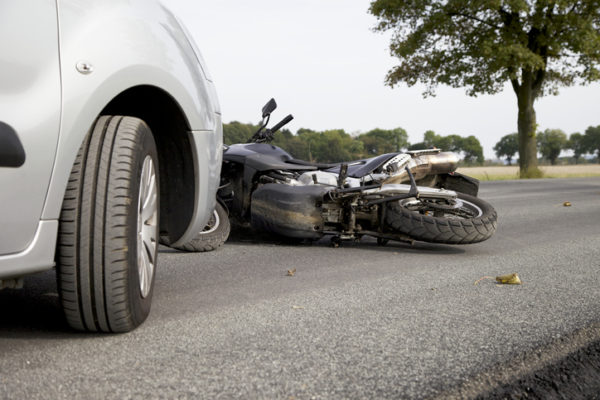 A motorcycle accident lawyer in Delaware reveals what you should know

A 74-year-old motorcyclist was recently killed in a left-turn motorcycle accident in Dover caused by a driver who turned into the oncoming path of the victim, according to 1st State Update News and other news reports.

The motorcyclist immediately applied the brakes but was unable to avoid a collision with the passenger side of the oncoming vehicle, resulting in the rider being ejected from the bike. An ambulance transported the victim to the emergency room at Bayhealth-Kent Campus hospital in Dover and was later pronounced dead.

Tragically, fatal motorcycle accidents like this are becoming far too common in Delaware and across the U.S.

Accidents caused by oncoming drivers making left-hand turns in front of riders are among the most common types of motorcycle crashes. In particular, 41 percent of fatal motorcycle accidents involved another vehicle turning left while a motorcyclist was going straight, passing another vehicle or overtaking another vehicle, according to statistics compiled by the National Highway Traffic Safety Administration (NHTSA) in 2019.

Negligence by other drivers is a common cause

Motorcycle accidents caused by other drivers turning left happen for many different reasons. The Department of Transportation study found that 37 percent of accidents occurred at night, indicating that poor visibility is a contributing factor in such crashes. Other common causes of left turn motorcycle accidents include:

These are just some of the reasons why these accidents occur. Whatever the cause of your motorcycle crash, make sure you talk to an attorney as soon as possible to learn more about your legal rights.

lEGAL HELP IS AVAILABLE IN DELAWARE

If you were injured or a loved one died in a motorcycle accident in Delaware, it's critical that you have a clear understanding of your legal rights and options. Our law firm can help. We have years of experience representing injured motorcyclists throughout Delaware, and we know how to build strong cases that get results.

Learn more about how we can help and contact us today to schedule a free case evaluation with an experienced Delaware motorcycle accident lawyer.