Home > Blog > The consequences of speeding can be deadly

The consequences of speeding can be deadly 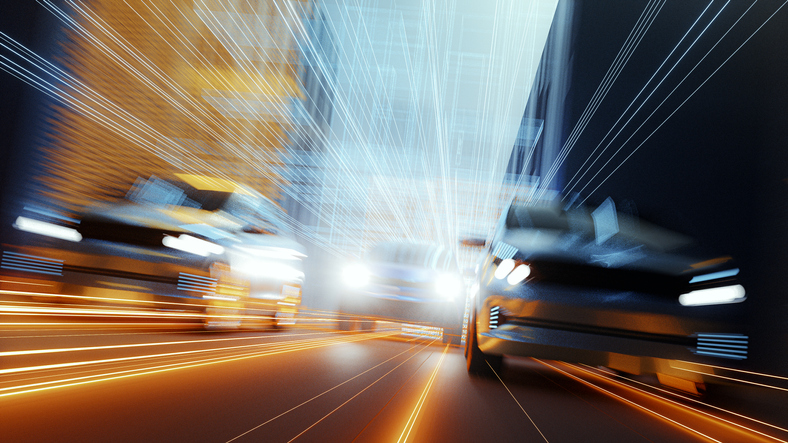 There are posted speed limits on streets and highways throughout Delaware, and exceeding those limits is against the law. But there are drivers who ignore these limits every day and go faster than the speed that has been determined to be reasonable and safe for those roads. Too often, this leads to a car accident.

An accident just east of Laurel last month served as a reminder of what can happen in speeding-related crashes.

At 7:07 p.m. on Saturday, June 26, a 2004 Toyota Corolla was traveling southbound on Kaye Road as it approached the intersection of County Seat Highway (US9). A 2012 Ford F-250 pickup truck was traveling westbound on US9.

The crash has been investigated by the Delaware State Police, who said the Corolla had been traveling at an apparent high rate of speed.

The dangers of speeding

Why do drivers speed? Many different excuses are given. They are running late. They may be frustrated with traffic conditions. Being in a car can also give drivers a sense of anonymity and detachment from other drivers around them. The fact is that speeding is aggressive behavior, one that puts the lives of others at risk.

Why does speeding often lead to crashes involving fatal injuries? There are several reasons:

Even crashes that don’t result in fatal injuries can have a significant impact on the lives of victims and their families. The effects of a speeding-related crash can be physical, emotional and financial. Medical expenses can add up very quickly and become overwhelming. You may not be able to work or take part in your usual activities.

It’s important to get legal representation you can trust

The aftermath of an accident can be frustrating and confusing. If a speeding driver caused the crash that led to your injuries or the death of a loved one, you deserve financial compensation. Speeding drivers often deny doing anything wrong, however. Insurance companies are mostly interested in paying out as little money as possible.

An experienced car accident attorney can investigate your accident and knows where to look for evidence that the other driver was speeding. The Law Offices of Edward C. Gill, P.A. has been fighting for the injured since 1983. We know how to build strong cases that insurance companies have to take seriously.

If you’ve been hurt or lost a loved one in a speeding-related accident in the Georgetown area, contact us to schedule a free consultation.