Home > Blog > How much do you know about hit-and-run accidents?

How much do you know about hit-and-run accidents? 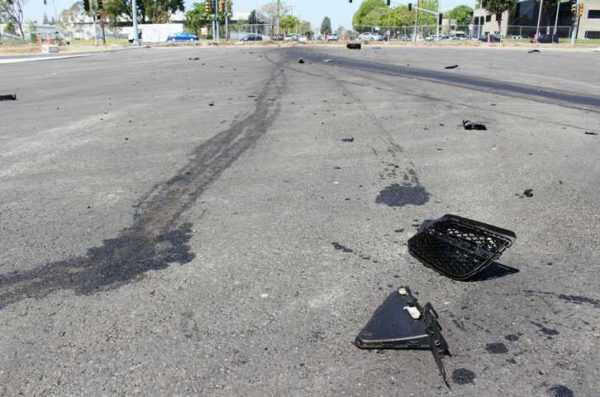 A car accident is never a pleasant experience, but crashes involving hit-and-run drivers are even more frustrating. In these cases, a driver causes an accident that injures you and damages your car, then simply leaves. You are left to deal with things on your own.

At the Law Offices of Edward C. Gill, P.A., our experienced car accident lawyers have handled many cases involving hit-and-run drivers. It’s something that you think will never happen to you. But there are some things that all drivers should know about these types of crashes.

There are different reasons that a driver leaves the scene.

Leaving the scene of an accident is against the law. So why do people do it? Here are some reasons drivers flee the scene after causing a crash:

We often think of hit-and-run crashes as motor vehicle accidents. The driver of one car crashes into another car then speeds away. But every year throughout Delaware, hit-and-run drivers also crash into pedestrians, bicyclists and motorcyclists. These victims don’t have any protection during impact, so the injuries they suffer can be very severe and are sometimes fatal.

It can be hard to locate a hit-and-run driver.

These accidents happen quickly and drivers speed away immediately following a collision. Police can collect evidence such as paint chips and headlight glass from the vehicle at the scene. But unless there were cameras in the area, police need to rely on the description of witnesses. People may not have noticed the make or model of the vehicle, much less the license plate number. Even if the vehicle is found, police need to determine who was driving it at the time of the accident, which can be even more difficult.

It pays to have uninsured/underinsured motorist coverage.

There are steps you can take right away.

If you were involved in an accident and a driver leaves the scene, take steps to protect yourself:

Our lawyers are ready to help if you’ve been hurt in a hit-and-run accident in Georgetown or anywhere in the State of Delaware. Contact us today to schedule a free consultation.